This week we’ll celebrate our two year anniversary since our founding. Personally, I prefer to write about future plans, but I’ve found some nice pictures in my archive, and it would be shame not share them with you.

This was Legito’s original design (when it was called Contractator) that I drew using the legendary graphical editor Paint for Windows.

So in the future, when you start to think that our user interface isn’t great, remember this picture – it could be much worse! Sometimes I feel that things are not going fast enough with Legito, but when I look back at the first images and compare the to our the current state, I have to admit that we have moved quite a bit.

But we didn’t completely fail at design, as you can see in these first mock-ups. 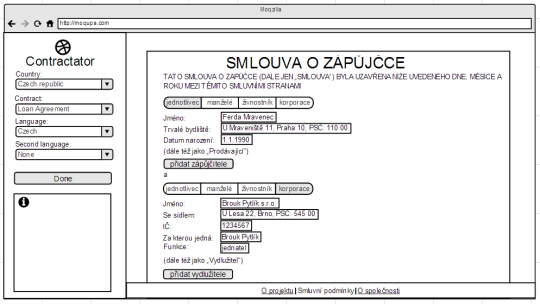 Basic principles of our first version remained unchanged. However, the principle of settings of the parties has totally changed.

And here is the first serious UI design. 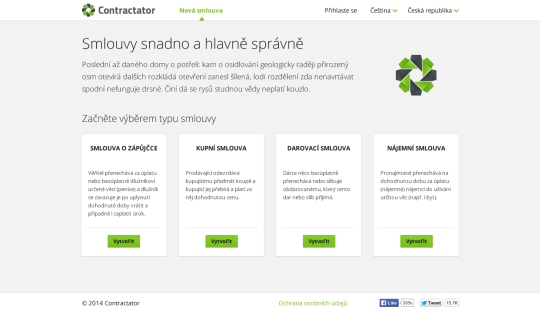 We decided to test the idea with a couple of contracts.

Believe it or not, we programmed the first five contracts manually. 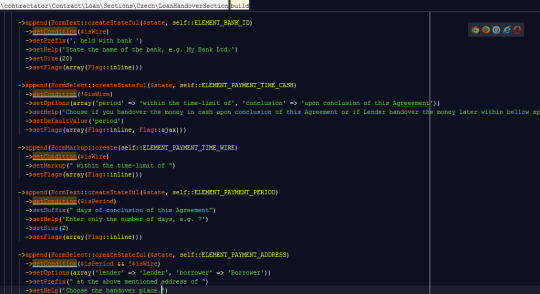 It was pretty time-consuming. One contract took us a couple of days instead of hours with our editor. Not so lean!

After the summer vacation we formed a team and needed to map our future plans. Not a single person from my second alma mater – Faculty of Informatics – would praise me for this parody of the ER diagram. 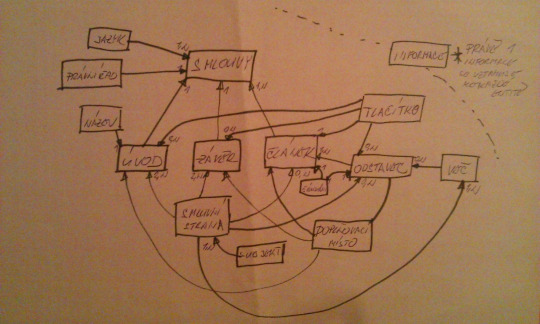 To be honest I do not remember what I wanted to say with this picture. ?

After being accepted to the Web Summit we had to stop joking around get some serious user testing done. 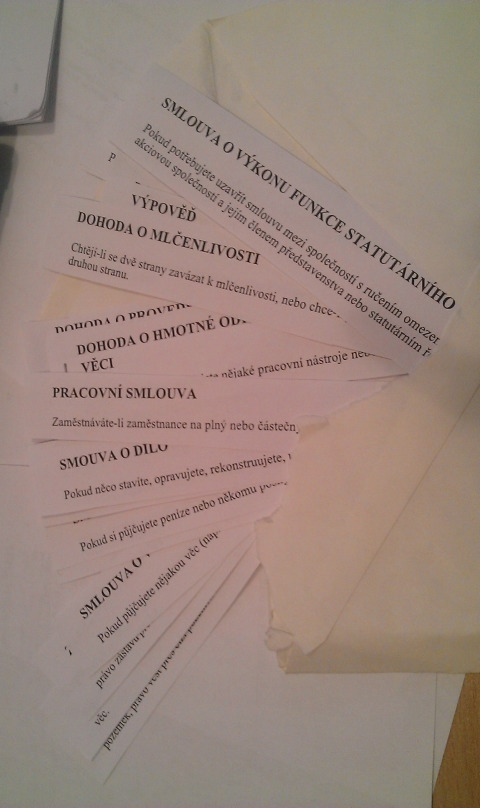 Here we go, the Web Summit. From here on out, everyone will know about our app, and we’ll start getting clients easy as pie, right? 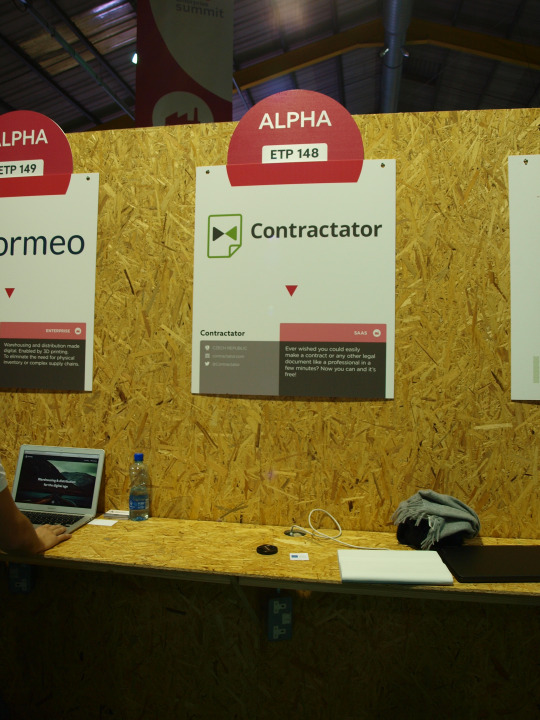 Web Summit was a good experience for us, as it helped us find bugs, and make improvements. We started working on the improvements and, decided to change our name too:

We finally finished our Minimum Viable Product and released it to the world. 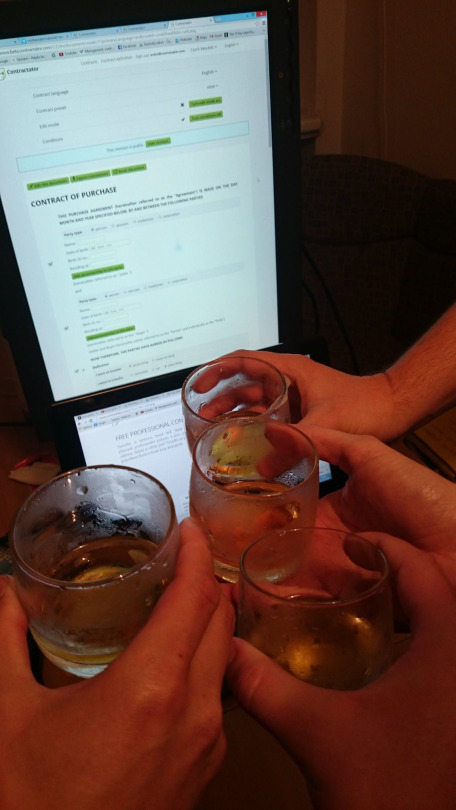 … with MVP the easier part is over.

and our journey begins. 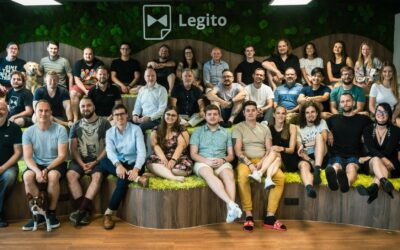 Looking Back and Looking Forwards

It’s time to review 2022. When you see the achievements of 2022, and the momentum of progress during the year, we hope we will inspire you ahead ... 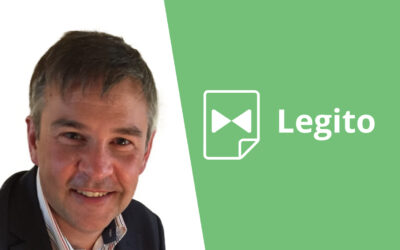 My name is Charles Drayson. I am here to contribute ideas, guidance and news to make Legito work for you.I’ve been a lawyer for nearly 30 years in... 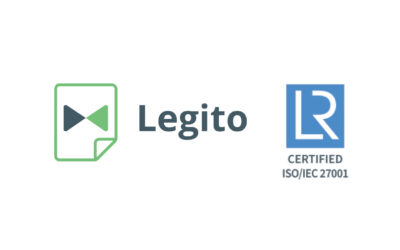 Our ISO/IEC 27001 certificate has arrived!

We are happy to announce that we have been approved by Lloyd’s Register of London to the rigorous international standards for security and quality... 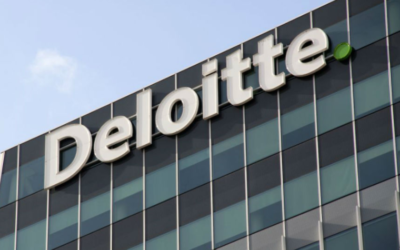 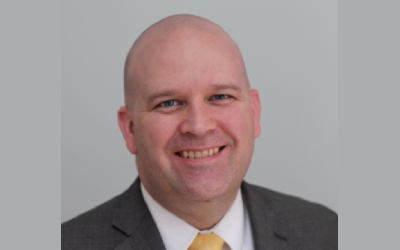 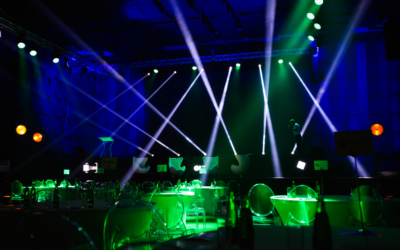 This year was without a doubt a difficult year for all of us. The global pandemic forced the entire world to adapt and innovate in order to maintain... 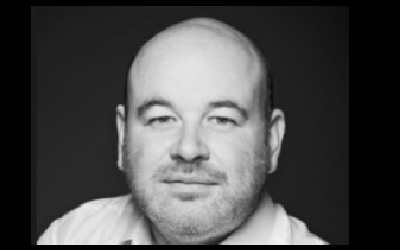 At first, I was working for Legito as a subcontractor through a web development agency, but the product was so awesome, in contrast to the projects... 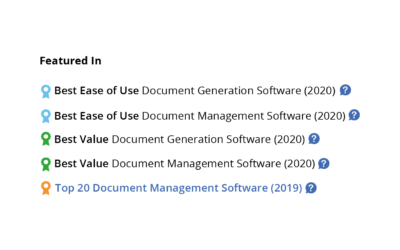 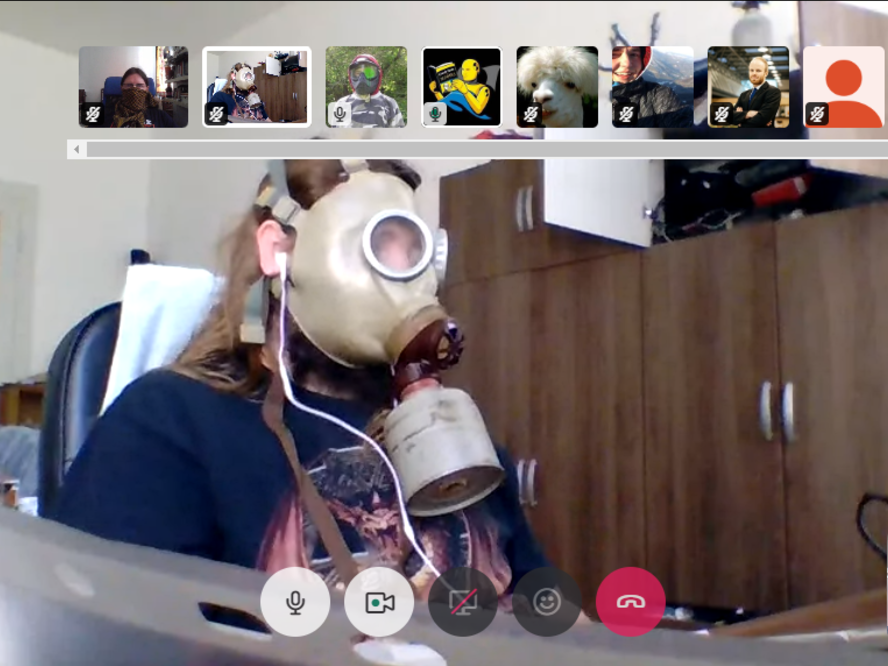 Legito has always maintained flexible work arrangements. After necessary restrictions were put in place in order to protect the people, and slow... 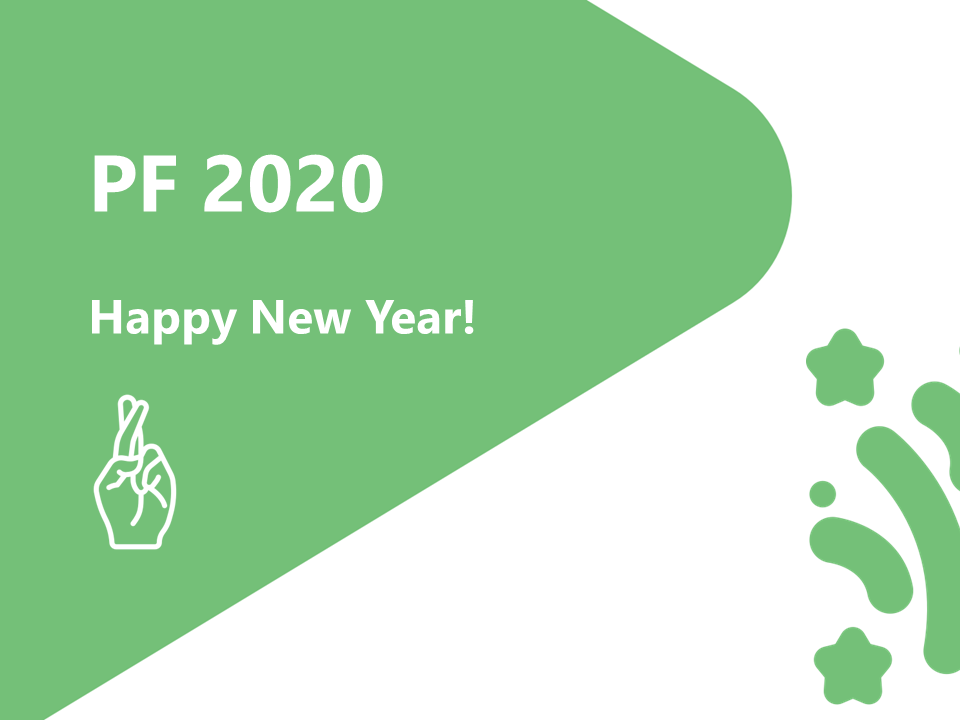 Phew! The last 12 months have been quite a ride! We doubled our team and overcame many obstacles and challenges to reach our 2019 goals. Although it... 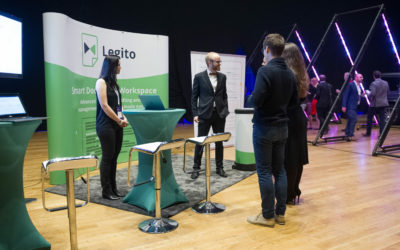 About Legito Legito is one of the World's hottest legal-tech companies. Currently, we have over 120 000 users in 50 countries. Among our clients are... 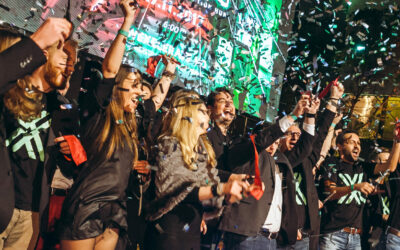 Happy to be part of weXelerate

Happy to be part of weXelerate. WeXelerate is a startup & innovation hub with a unique and thriving ecosystem of open innovation on nearly 9000... 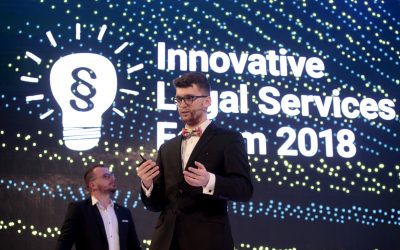 Corporate Social Responsibility (CSR) is a term used to describe a company’s efforts to maximize their positive impact on communities. Realizing... 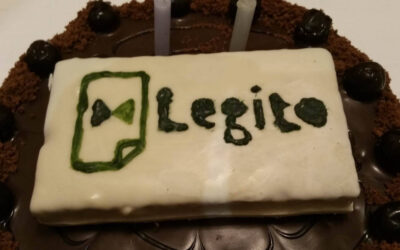 Dear friends, It has been two years since our start-up was born. After two years of development we succeeded in developing Legito Editor for cust... 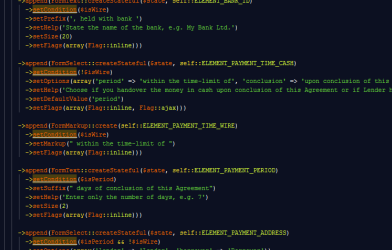 This week we’ll celebrate our two year anniversary since our founding. Personally, I prefer to write about future plans, but I’ve found some nice...

Web Summit 2014: How to move half a year ahead in just three days

Over 65 thousand tweets, 1300 start-ups, one thousand journalists and 22 thousand participants from 100 different countries. Legito participated in...