We heard many inspiring innovation of innovation from corporate counsels, attorneys, and legal engineers. 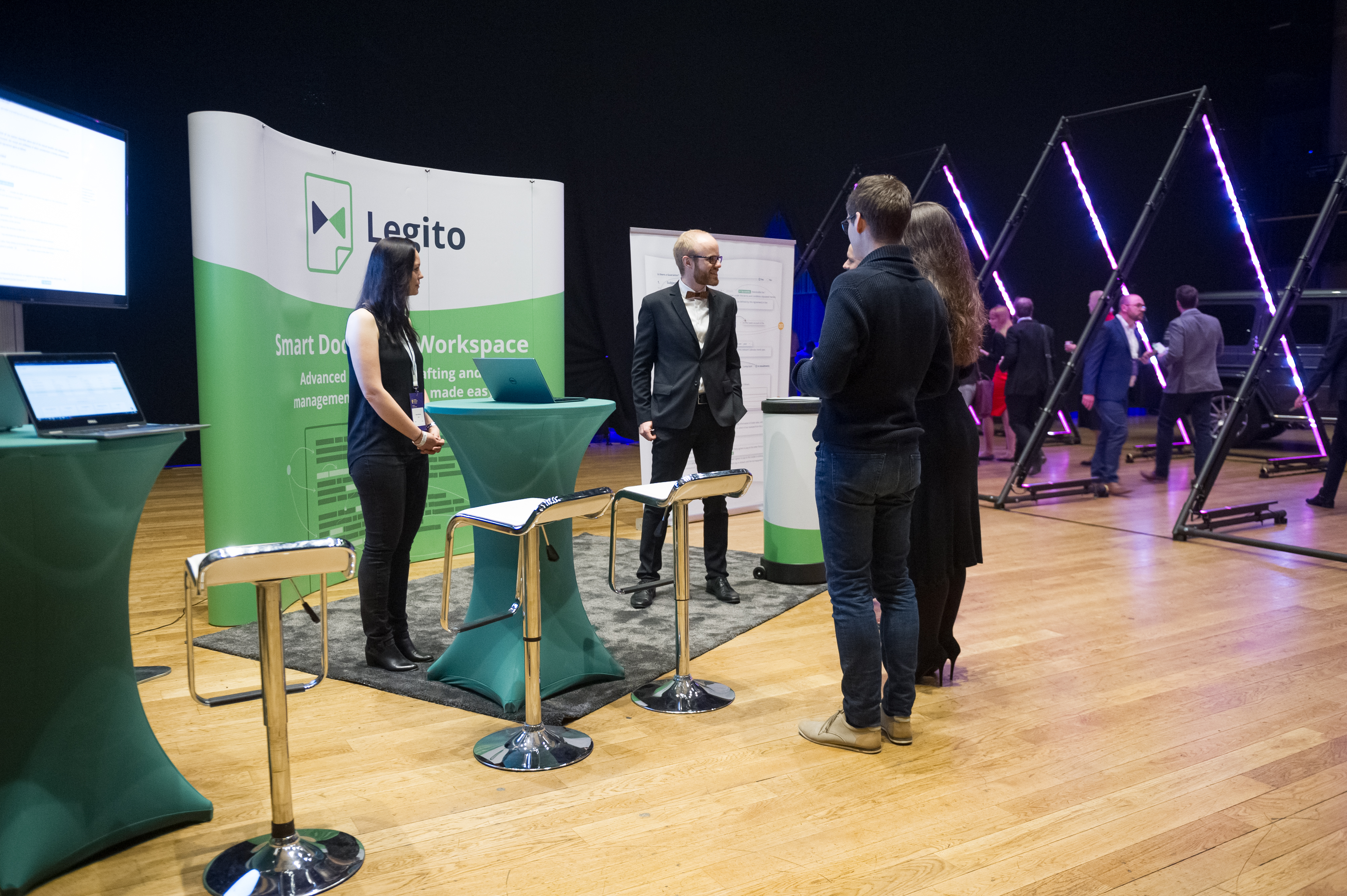 I was thinking how ILSF 2019 differed from ILSF 2018 and what, if any unifying element could  be found in all speeches.

Well, I finally found one: A majority of lawyers have started to see technology as a friend, not an enemy. 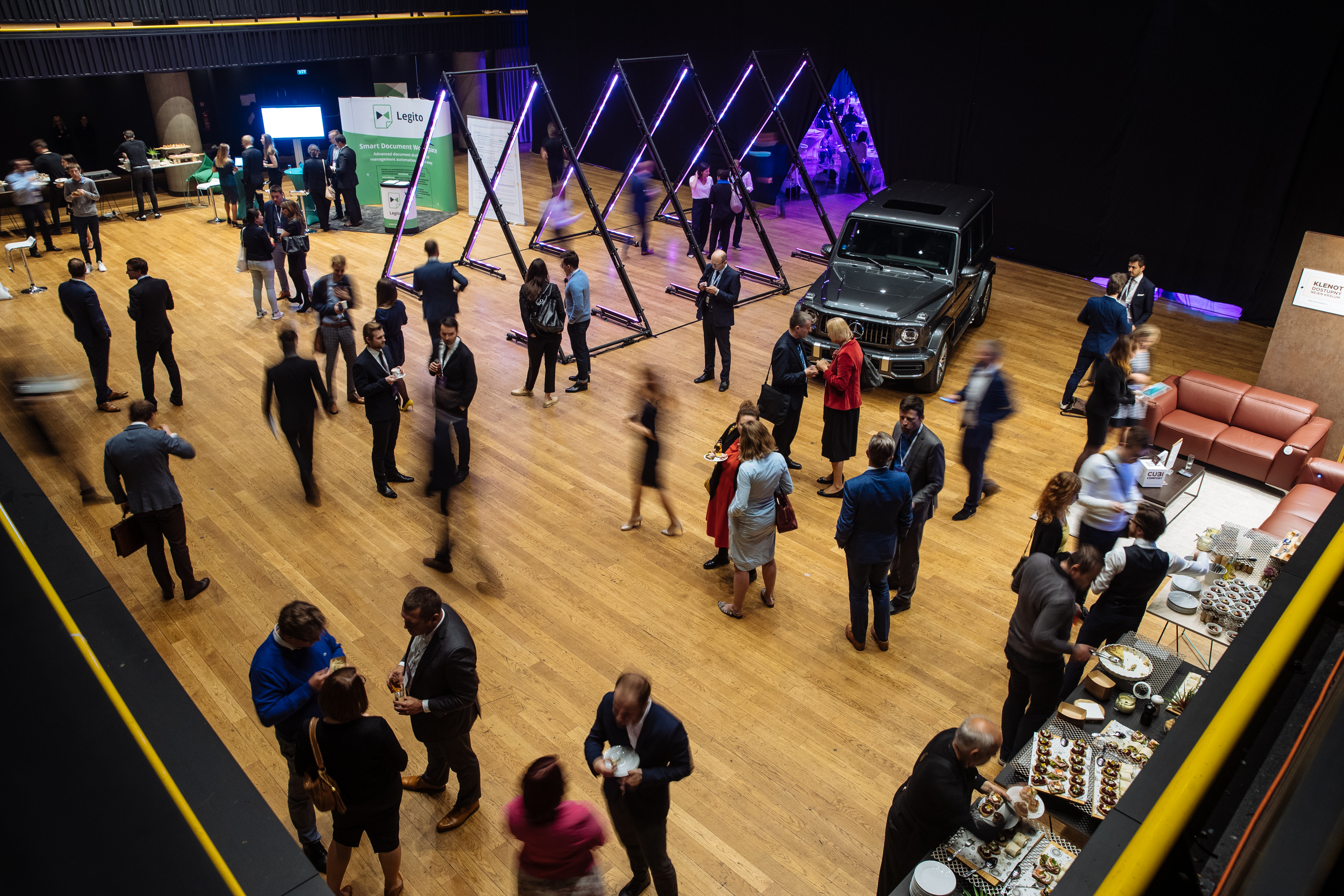 Automation became the standard for legal departments in the financial sector and large corporations, as well as law firms with more than 200 lawyers,. The question is no longer “Do you use document automation?” but “Which document automation tool do you use?”.

Lawyers from small and mid-size law firms and companies have joined the discussion and started actively seeking, testing, and using legal technologies. 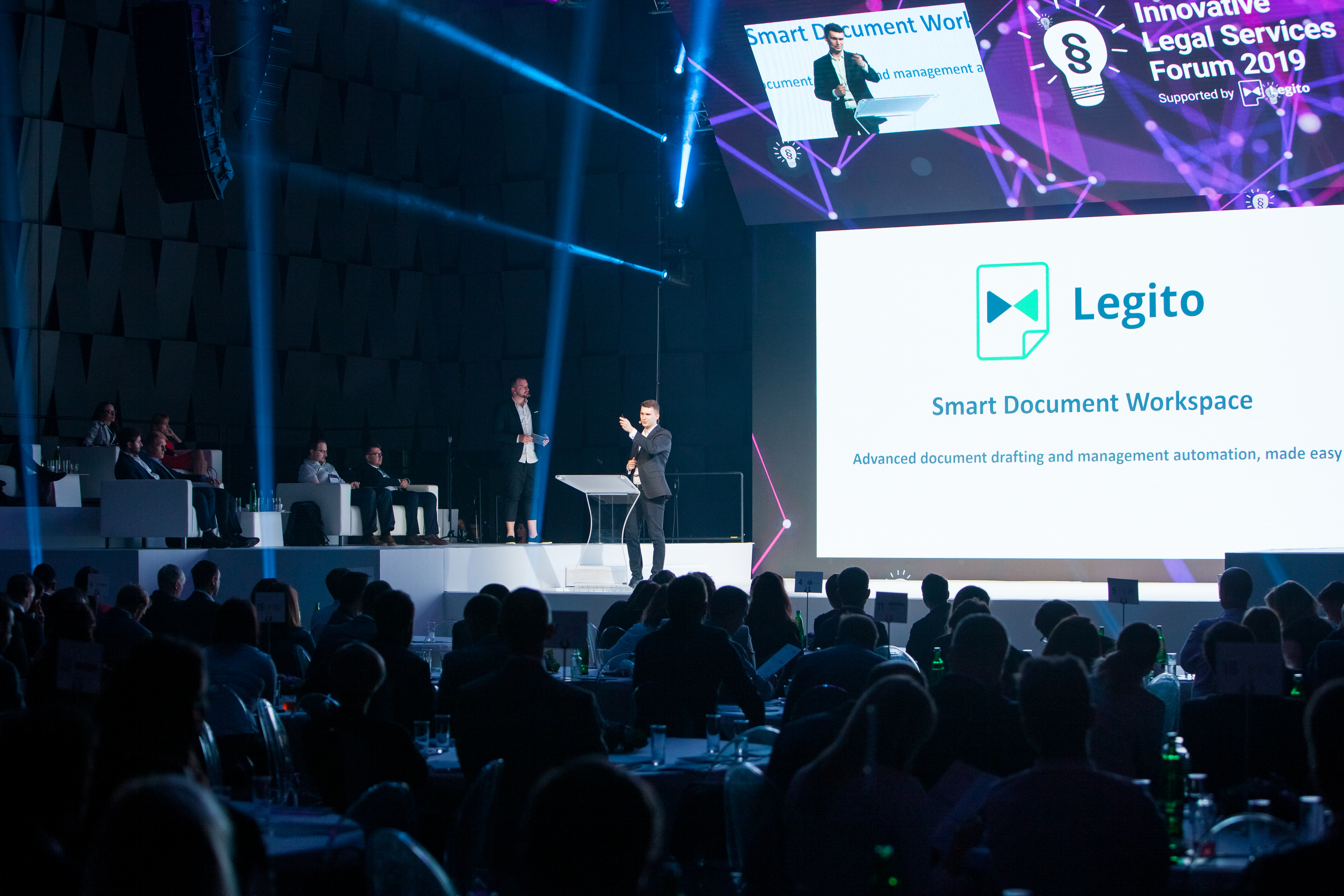 In the previous years, we discussed whether legal tech would replace legal services jobs. This year, there were no such discussions, and the opinion of the most of the lawyers, as well as legal engineers, was that although legal tech will significantly change the way lawyers work, it would not replace lawyers. 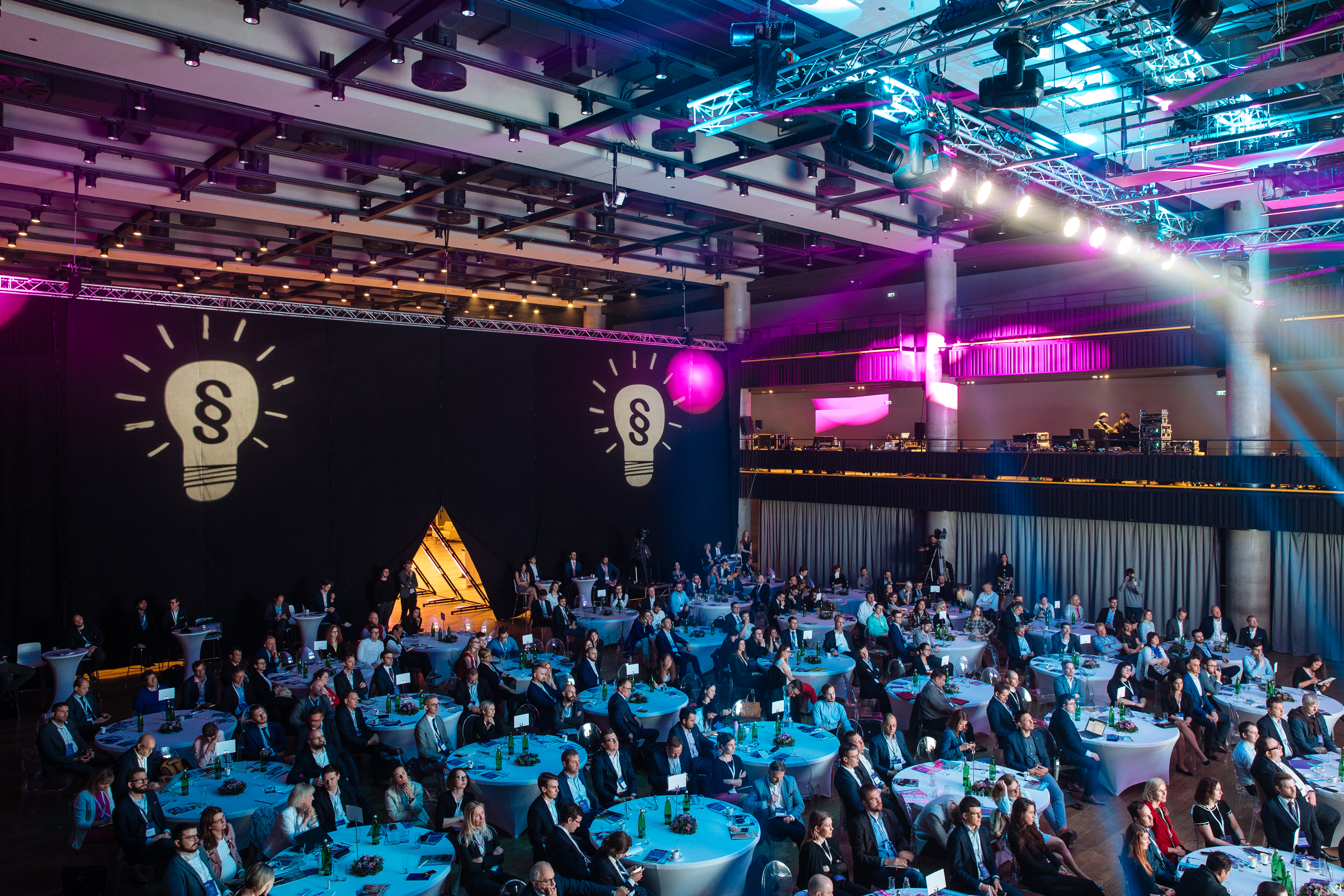 Another encouraging fact I realized, was how many young lawyers (under 30) are tech-savvy and excited about legal tech. I would estimate that number at nearly 50%, which may not seem impressive compared to other sectors, but it’s still much more than previous generations. This is a positive trend. 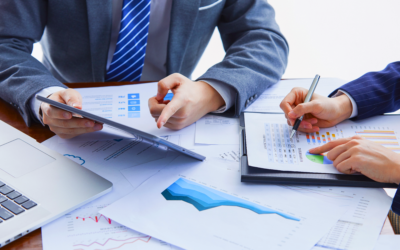 Digital Transformation in the Back-Office of Financial Services 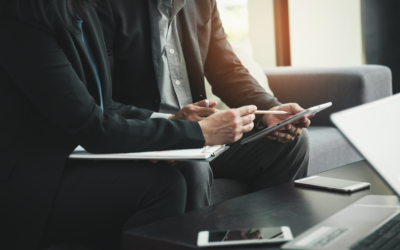 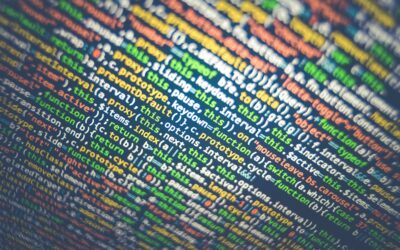 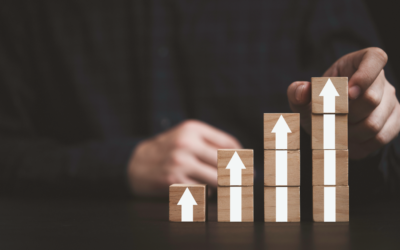 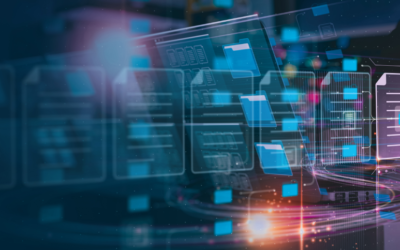 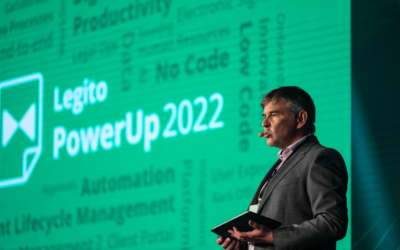 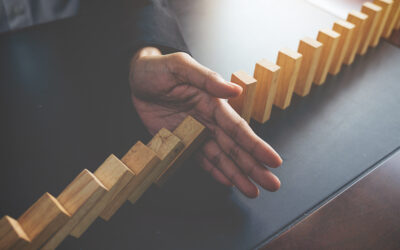 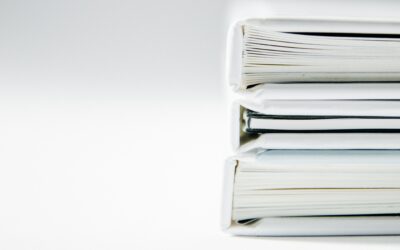 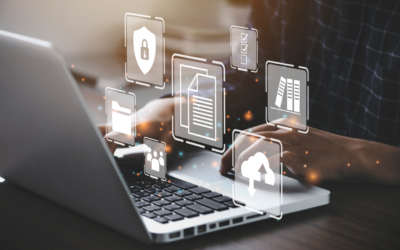 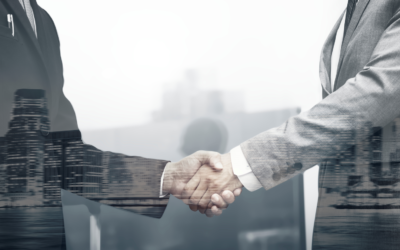 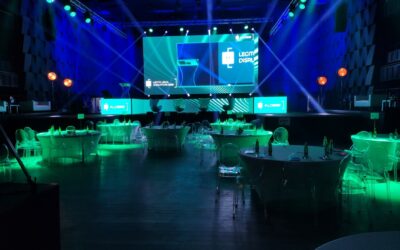 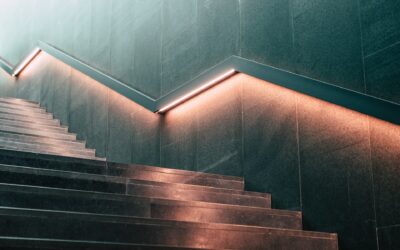 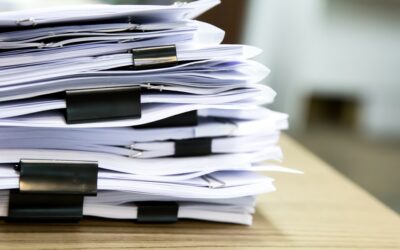 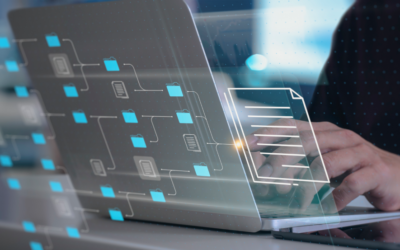 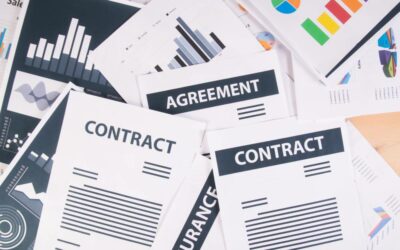 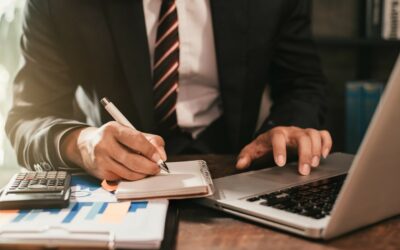 The hard part is mathematical – making a business case/justification to purchase the software in the first place, and then quantifying the RO... 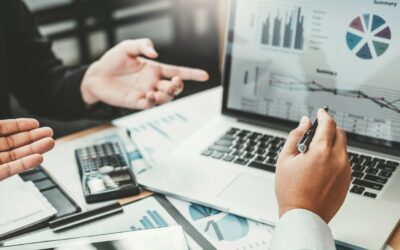 How to buy Document Automation Software 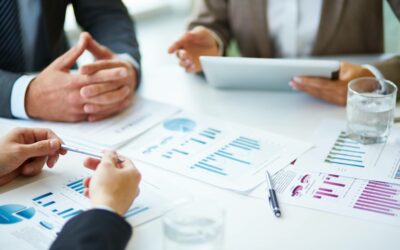 Most companies sell a product or service to generate revenue. Of course, commercial teams actually sell the products, but other departments are jus... 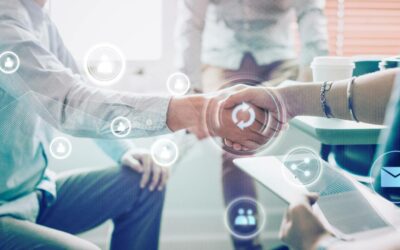 LIBOR Transitions: 2021 and Beyond

LIBOR, the world’s most important number, will be discontinued at the end of 2021. Published each day by the Intercontinental Exchange